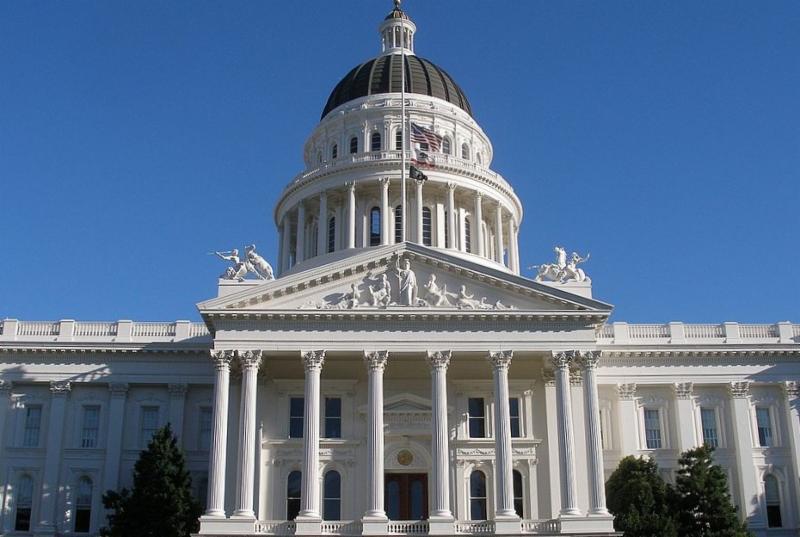 State Assembly Bill AB 36, which would have amended Costa-Hawkins to allow cities and counties to impose rent control on single-family homes and apartments more than 10 years old, was recently withdrawn before being brought to vote due to lack of support, but alternative measures remain in the works. Here’s our summary of the major bills you should be aware of:

1. Statewide Rent Control – AB 1482 (Chiu, D-San Francisco) is a statewide rent control bill that remains active. It proposes to cap yearly rent increases at 5% plus the rate of inflation for renters not currently covered by rent control. This means all renters not currently protected by more restrictive local ordinances as well as renters in units currently exempt under Costa-Hawkins would become protected by this “anti-gouging” cap. Since it would still allow rents to reset to market rates at the end of a tenancy, it would prohibit landlords from evicting tenants without a written cause, however this bill itself does not go as far a to define what causes would be considered “just,” which brings us to…

2. Statewide “Just Cause” for Eviction – While landlords in major cities are likely familiar with this requirement already, current state law does not require a landlord to give reason for eviction. A pair of competing bills aimed at limiting evictions to certain causes statewide are progressing. AB 1481 (Bonta, D-Alameda) and AB 1697 (Grayson, D-Concord) are both aimed at limiting a landlord’s ability to evict tenants at their own discretion. Neither bill would override local ordinances that already provide a higher level of tenant protection. Both provide for the same list of exemptions including housing accommodations in which the tenant shares bathroom or kitchen facilities with the owner, and single owner-occupied residences, including a residence in which the owner-occupant rents or leases two units or bedrooms, such as an accessory dwelling unit. Of the two bills, Bonta’s is more restrictive in a few key areas: it would require relocation payments even in the case of owner move-ins, it would require written tenant agreement or a lease provision for owner move-ins, it requires the landlord give a notice of violation and an opportunity to cure the violation even in cases where the just cause is related to specific illegal conduct that creates the potential for harm to other tenants, and it does not consider a charge or conviction for a crime unrelated to the tenancy to be a just cause for eviction.

3. Tenant Associations and Withholding of Rents – Last but not least, an alternate approach to the previous mentioned assembly bills is currently active in the state senate, SB 529 (Durazo, D-Los Angeles), which would allow tenants to form associations to further increase tenant protections. The major implications of this bill would be that a landlord would be required to provide a written cause for eviction before evicting a tenant who is a member of such an association and that tenants of the association could vote to withhold payment of rent for up to one month in response to grievances or complaints including rent increases greater than the rate of inflation that cannot be justified on the basis of non-routine maintenance expenditures. The bill includes specific rules that must be followed in such cases by both tenant and landlord to ensure that the tenant does have the means to pay rent but is exercising the right not to, and that the landlord cannot retaliate against the tenant for exercising that right.

With all these bills in play, it is very important for landlords and attorneys to stay current and informed. As your trusted expert resource in these areas, we are here to help you navigate this complex territory.