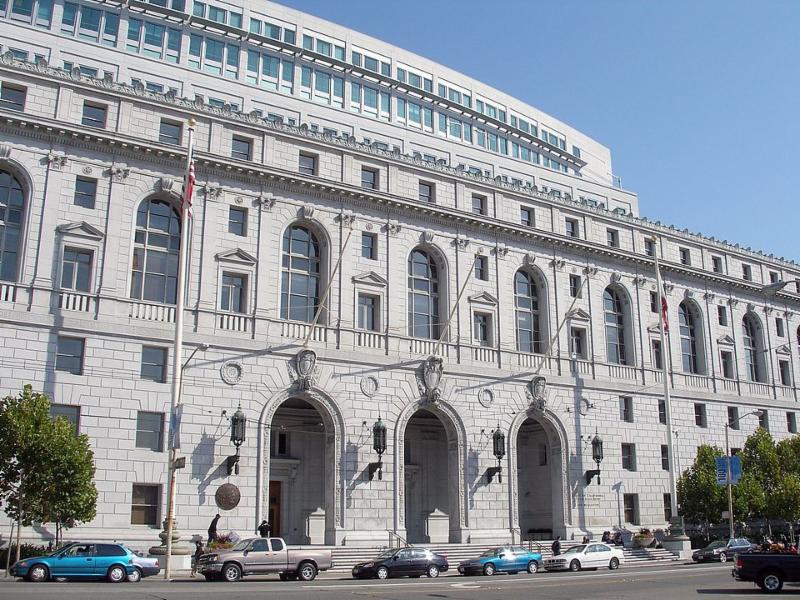 As anticipated, Plaintiff Jonathan Owens filed an appeal earlier this month with California’s First District Court of Appeal on the ruling by the Alameda County Superior Court (RG18914638) that his single-family home is subject to the City of Oakland’s Rent Adjustment Program (RAP) despite the long-held presumption that single-family homes were exempt from local rent control ordinances under a state law known as the Costa-Hawkins Rental Housing Act.

The point of contention which will likely be coming under the microscope in this case is a section in the Costa-Hawkins Rental Housing Act that says a home is exempt from local rent control laws if it is “alienable separate from the title to any other dwelling unit.” This phrase “alienable separate” is unfortunately confusing to anyone trying to interpret this law, but it has been assumed since the beginning that this essentially describes a single-family home with no other detached dwelling units on the lot.

With the ramifications that this case has for homeowners like Mr. Owens, it is attracting the support of many donors large and small to support his appeal. If you are looking for a way to help contribute to Mr. Owens’ legal battle, donations are being accepted by the Women’s Auxiliary, a 501(c)(6) organization of East Bay property owners.