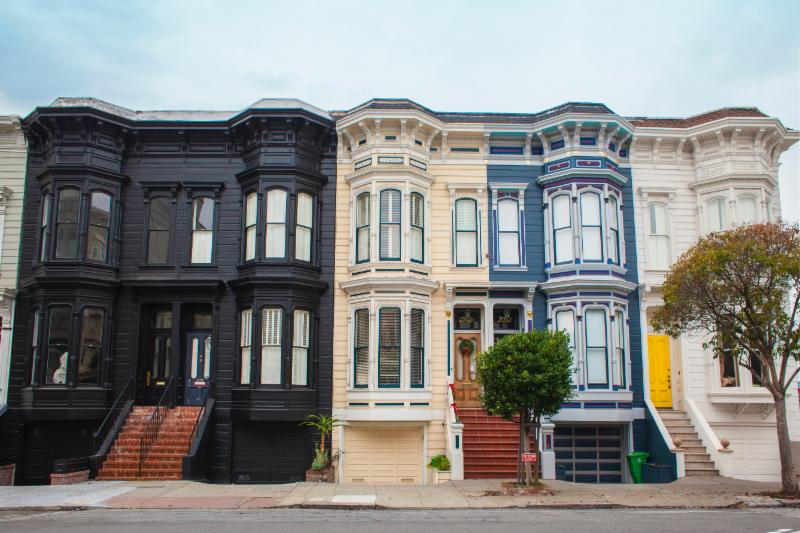 This means these units are now subject to rent control (Rent Adjustment Ordinance) and eviction control (Just Cause for Eviction Ordinance) effective immediately. The bottom line?

This ends a long history of protecting owner-occupied two and three-unit buildings from rent and eviction control measures. When Measure EE (known as Just Cause for Eviction) was on the ballot in the general election of November 2002, tenant activists campaigning in favor of it argued for an exemption for mom-and-pop landlords on the basis that these landlords shared a “special relationship” with their tenants who lived in the same building. Once Measure EE actually passed (narrowly), those same tenant activists rushed to city council and asked for the Council to “close the loophole.”

The rental housing community, spearheaded by their then-lobbyist Steve Edrington at RHANAC (now EBRHA), lobbied City Council, arguing that the Eviction Restriction measure barely passed in part because of the exemption for owner-occupied duplexes and tri-plexes, and that those “special relationships” still existed. City Council agreed and changed the Rent Adjustment Ordinance to provide that after an owner lived in a duplex or tri-plex, for one year, the building would be exempt so long as the owner-occupancy continued.

A few years ago, the City Council changed the ordinance again, from a one-year requirement to a two-year requirement. On November 6, 2018, Oakland voters repealed the Just Cause for Eviction exemption for owner-occupied duplex and tri-plex owners with Ballot Measure Y, and on January 29, 2019 the Community & Economic Development Committee forwarded legislation to the full City Council that would also remove the exemptions from the Rent Adjustment Ordinance and the Tenant Protection Ordinance (TPO) for such units to more closely align with Measure Y. The legislation was introduced at the City Council meeting on February 5 but was put over to the next Council meeting upon advice from the City Attorney and not acted upon by Council. The legislation is likely to be scheduled to be before the City Council within 180-days of the Emergency Moratorium.

Fearing that property owners of such units would jump on the opportunity to raise rents before the February 26 vote, the Council agreed today to adopt the Interim Emergency Ordinance. It temporarily repeals the Rent Ordinance Exemptions in municipal code 8.22.030 and places a moratorium on rent increases above the annual CPI adjustment for owner-occupied duplexes and triplexes.

Now what? Any owner or manager of a newly covered unit who claims that the allowable rent under the moratorium is insufficient to provide a fair return based on maintaining the property’s net operating income may file a petition with the Rent Program requesting relief from the moratorium by way of a rent increase in excess of the CPI Rent Adjustment.

Expect to see many more Rent Board complaints and more lawsuits from a brand new crop of potential litigants. And it will be unfamiliar territory for landlords who become embroiled in this additional level of paperwork and complexities…certainly resulting in expensive lawsuits and perhaps even loss of their rental property. Furthermore, homeowners who considered adding Accessory Dwelling Units (ADUs) to their properties will be discouraged from doing so…and this at a time we are so desperately in need of housing.

Watch for unexpected consequences! For help in navigating through the latest in rules for landlords and tenants, contact Edrington and Associates.