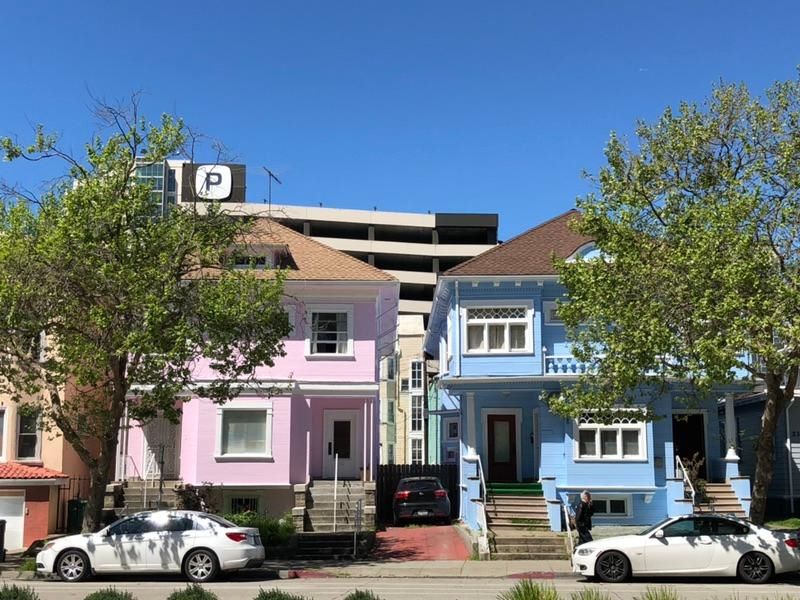 Following up on our February 14th report on the 180-day moratorium on rent increases for owner-occupied duplexes and triplexes — which limited rent increases for such units to only the annual CPI adjustment (no banking, no capital improvement passthroughs) — the City of Oakland’s Rules & Legislation Committee met last Thursday, April 4th, to discuss the scheduling of outstanding agenda items including the adoption of an ordinance to permanently eliminate the rent control and tenant protection exemptions before the moratorium ends.

Originally proposed to be brought before the Community and Economic Development Committee Agenda on April 23rd, this item was delayed by one meeting to May 14th after concerns were raised by Alex Marqusee, a legislative analyst for District 3 Councilmember Lynette McElhaney, over potentially negative unforeseen consequences of such a move. Speaking on behalf of Ms. McElhaney, Mr. Marqusee requested that an independent analysis be conducted to fully assess the potential economic impact of such a move and how well this proposal fits the problem the city is trying to solve for compared to other potential solutions.

In line with concerns we have expressed before, Mr. Marqusee referenced how the removal of similar exemptions in San Francisco led to an unforeseen increase in owner move-in and Ellis Act evictions, effectively removing rental units from the market at the very time more were needed. He also expressed concern for the owners of such units who purchased duplexes and triplexes specifically for the ability to rent the additional units at a rate that would allow them to make their mortgage payments and the potential equity implications of moving forward with the proposed eliminations.

What’s Next? The delay to the May 14th Community and Economic Development Committee Hearing is intended to give some additional time to Councilmembers Kalb and Gallo, who introduced the item, to answer a list of concerns that Councilmember McElhaney’s office has raised, but Mr. Kalb was quite clear that he will not be able to answer all of the questions and he is not interested in delaying the matter far enough out to provide time for a full economic impact analysis as requested.

The city seems prepared to march forward with tenant-friendly protections without considering the full set of implications. It is contributing to the housing crisis by taking the “easy route” of blunt, top-down decrees instead of taking the time to analyse the economic impact of a variety of solutions.
As a landlord, one of the most important things you can do is to continue to stay up-to-date on the latest laws affecting you and your tenants and follow developments like these that may affect your long-term planning.