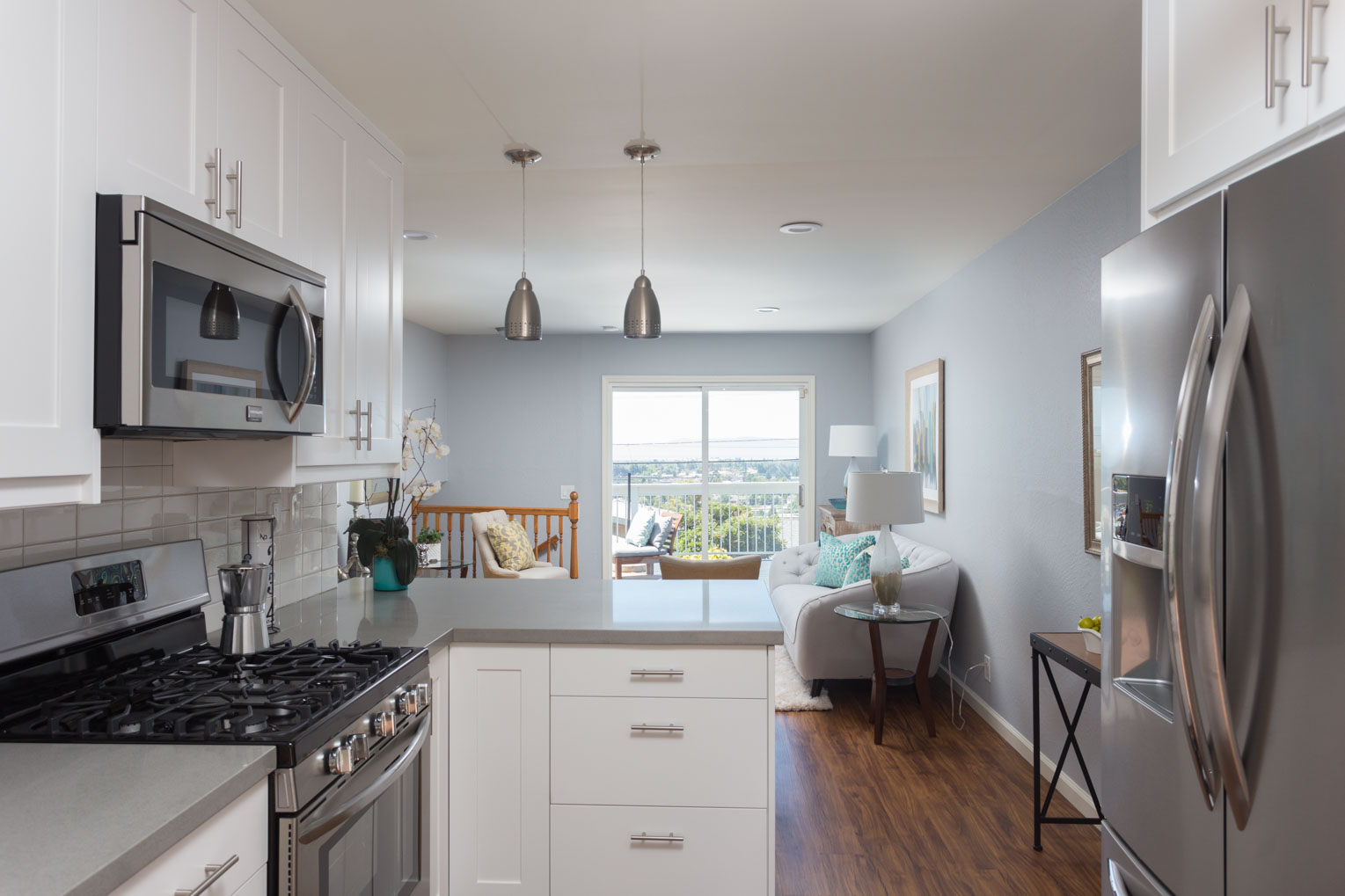 Oakland City Councilmember Dan Kalb is recommending modifications be made to the city’s condominium conversion ordinance to make it harder for property owners to get approval for such conversions, while increasing tenant protections.

Under Kalb’s proposed changes, two-to-four unit buildings that are currently exempt from the requirement of providing new replacement units or obtaining conversion rights from another developer before converting rental units into condos, would become subject to this requirement. It would also require that a property owner obtain such conversion rights only from new housing with permits issued after the conversion application is submitted.

Replacement units would need to be similar in size, number of bedrooms, and amenities to the units being converted, and it would tighten up the definition of “substantial rehabilitation,” which is currently another way to obtain conversion rights. ADUs would become eligible to be used for conversion rights.

It also aims to address what Kalb sees as loophole in the current system in which a developer can sell conversion rights from a new building, and then seven years later, units in that building can be converted themselves. The proposed modifications would require such replacement units to permanently remain rental units through deed restriction.

Finally, increased tenant protections are also on the list of recommendations, including extended relocation assistance.

A full report on the proposed changes can be found here.

This item is next scheduled to be heard at the Special Community & Economic Development Committee meeting on January 14, 2020. As always, we will keep you updated with ongoing developments.