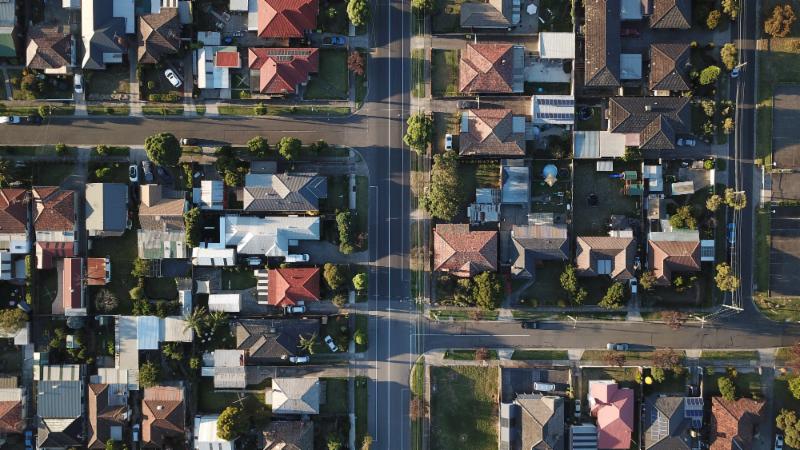 There is good news/bad news for everybody after the latest legislative efforts to deal with the housing crisis in California. We are tracking the changing landscape for landlords and tenants in California to help keep you up to speed.

After last-minute negotiations with the California Association of Realtors on Wednesday night, a much-softened AB 1482 (Chiu, D-San Francisco), has made it through the Assembly and will now head to the Senate. The bill originally proposed to cap yearly rent increases at 5% plus the rate of inflation for renters throughout California, but that cap was increased to 7% plus inflation before passage and exemptions were added for property owners who rent 10 or fewer single-family homes and new developments built in the last 10 years. In addition, a previous amendment had given it an expiration date of 2030, and that date was brought down to just 2023 after final negotiations. It now faces a mid-September deadline to pass both houses of the Legislature.

Assembly adjourns without taking up Statewide Just Cause Bill AB 1481

AB 1481 (Bonta, D-Alameda), which would have limited landlords’ ability to evict tenants to an established list of “just causes” and required landlords give tenants a chance to fix the violation before eviction, was not taken up before the Assembly adjourned on Thursday. Many saw it as going hand-in-hand with AB 1482, which says a landlord can’t evict solely for the purpose of raising the rent and must provide a cause for eviction in written statement, but doesn’t outline what causes for eviction would be considered just. It’s authors pledged to try again in the future, but it remains unclear what that may look like.

In another win for landlords, SB 529 (Durazo, D-Los Angeles), an alternate approach to just cause protections, which would have allowed tenants to form associations, has failed in the Senate. It had been softened to remove an earlier proposal to also allow such associations to withhold payment of rent for up to one month in response to grievances or complaints, but still did not have enough support.

Senate kicks the can down the road on SB 50

In a major disappointment to anyone seeking a real solution to the housing shortage, SB 50 (Wiener, D-San Francisco), the only bill on the table that would have increased housing supply, was put on the back burner when committee chair Sen. Anthony Portantino (D-La Cañada Flintridge) delayed its eligibility for a Senate floor vote until January 2020. While the bill has had major support from large city governments to permit four and five-story apartments near public transit stops, most suburban communities (including Portantino’s home town) have been strongly opposed as it would change zoning rules to allow for the building of duplexes, triplexes and fourplexes in neighborhoods currently zoned only for single-family homes.

Landlords should check their insurance coverage levels now more than ever

While today’s news is mostly positive for landlords, many potential changes still loom, and property owners statewide may soon be finding themselves seeking more legal advice and facing difficult economic circumstances. One of the most important things landlords can do at this time is to check their insurance coverage levels to make sure they are properly covered for the slew of potential property damages as well as a potential increase in wrongful eviction cases.