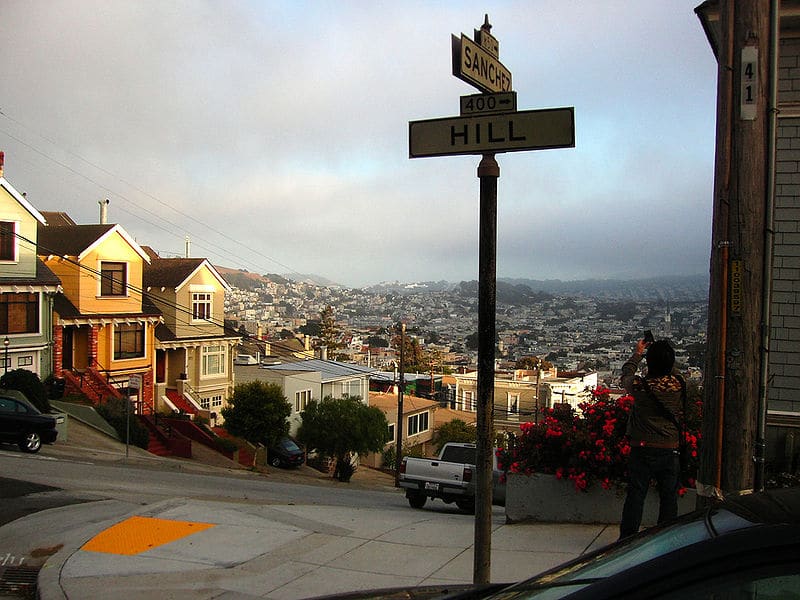 The First District Court of Appeal has decided not to hear the case involving a tenant who became the first person to beat an Ellis Act eviction at jury trial, after her landlord challenged the affirmation by the San Francisco Superior Court. This represents a major win for the tenant in a type of eviction case that is very rare for tenant’s to come out on top of.

What did it all come down to? A parking spot.

The Ellis Act, something we often refer to as the “nuclear bomb” of eviction options, is a 1985 state law that allows landlords to evict tenants by essentially “going out of business” (i.e. withdrawing units from the rental market and deed restricting the property). While it’s a bold move, it has become increasingly popular in cities like San Francisco and Oakland, where it is one of the Just Causes for eviction in a market with restrictive rent control laws and soaring property values. Read more about it here.

One of the provisions of the Ellis Act prohibits landlords from changing the terms of tenancy while pursing an eviction. In this case, tenant Betty Rose Allen had lived at the property with her mother since 1978 with only an oral rental agreement with the previous owner. That agreement included one of the two garages in the building, which she had let one of the other tenants use after she stopped driving, but never gave up the right to possession of. When the 3 unit building was sold to new owners in 2014, they bought out tenants in one unit and evicted tenants in a second unit through an owner move-in, leaving just Betty Rose Allen and her mother. Although the new owners’ realtor did have the tenants fill out a questionnaire regarding their rental agreement, the questionnaire only asked if the agreement included a “parking spot,” to which the tenants replied negatively since they had more than a single spot in their view, it was an entire garage plus driveway.

This lack of clarification may have ended up costing the landlords the case. The tenant argued that after the landlords had issued an Ellis Act termination notice and she had exercised her right to a one-year extension due to disabilities and senior status of her mother, the landlords changed the terms of her tenancy when they refused to let her mother’s medical providers park in the driveway as they had for years. The landlords had assumed the questionnaire in which the tenant stated she had no parking spot amounted to an estoppel certificate and argued that filling it out prohibited her from introducing evidence that her agreement included a garage, but the Court of Appeal—in their May 2019 opinion—disagreed.

The Court’s published opinion and decision not to hear the case represents a major win for the tenant and shows just how tricky this territory can be for landlords. As we always advise our clients, thoroughness upfront regarding any ambiguities is always worth the extra effort in the long run.