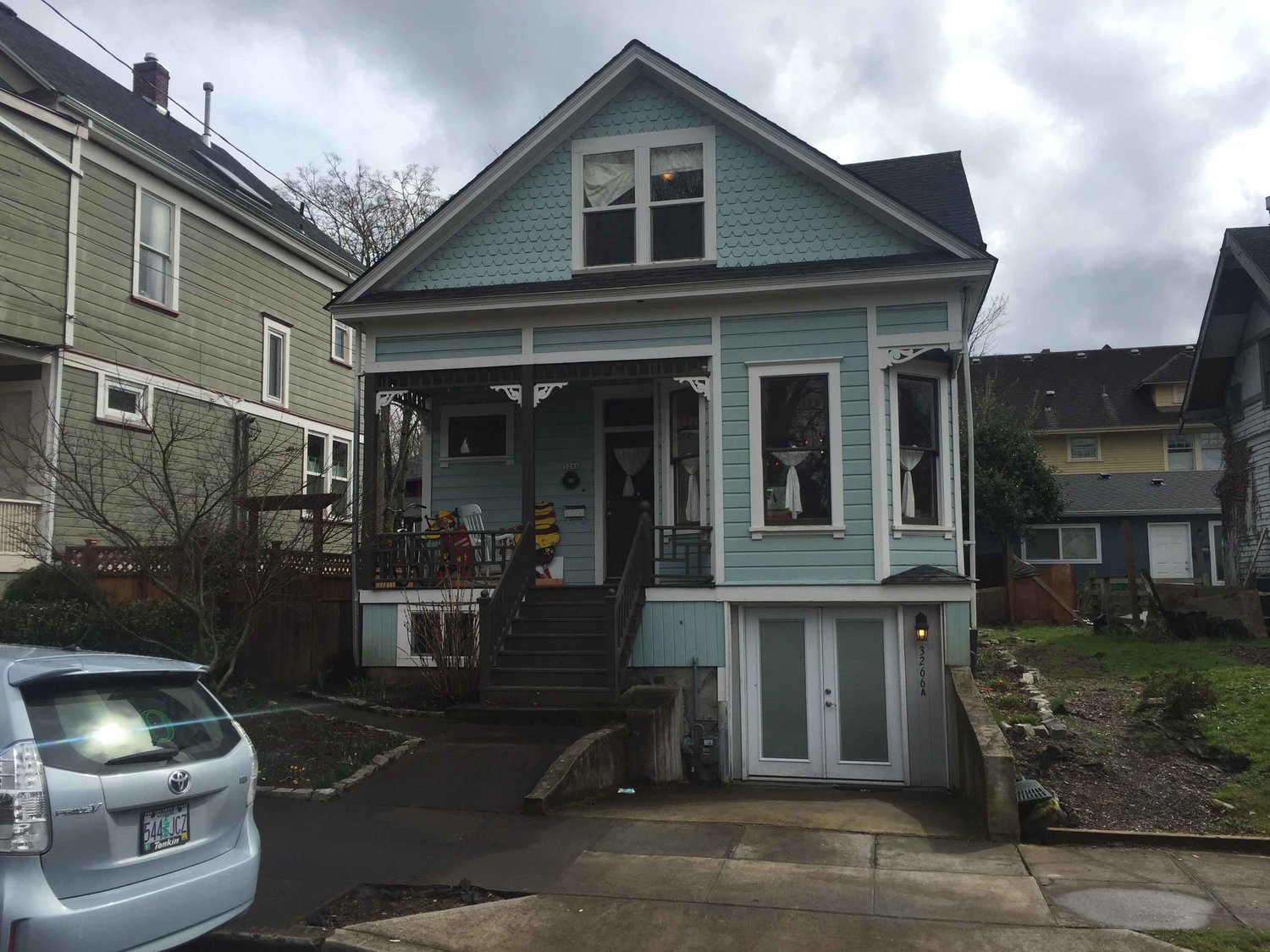 The Berkeley City Council voted on Wednesday night to move forward with the development of an amnesty program for illegal secondary units, which would give owners of property containing such units a chance to bring them into legal compliance without facing any punishment.

Council members voted to refer a guiding framework written by Councilmember Susan Wengraf (District 6) to the City Manager, who will be tasked with fleshing out the details of the program and returning to the council with a full program proposal for a vote. The timing on when this vote will take place was not discussed, but it was a positive development toward tackling the housing shortage with a practical solution that most can agree on.

City of Berkeley planning staff estimates as many as 4,000 unpermitted secondary units in the city. Many owners of such units have been hesitant to rent them out due to the potential fines and legal liabilities they could face, but an amnesty program presents a chance to get things into compliance with zoning and health and safety standards so that the units can be rented safely and legally with no assumption of previous wrongdoing by the owners.

The current framework recommends a three year period of amnesty for the legalization of such units, but the actual length of time the program will be available is still to be determined. It was also suggested by Mayor Jesse Arreguin and other council members that any final vote on such a program would be contingent on ensuring tenant protections and rent control status on such units after they are legalized.

While we suspect that it could still be quite awhile before an official amnesty program is available, we are ready and equipped to help property owners with such units and already do help many clients asses their options when it comes to illegal units and navigate the current legalization process with their local jurisdiction. See our Consulting Services page for more information and stay tuned for updates on this topic.