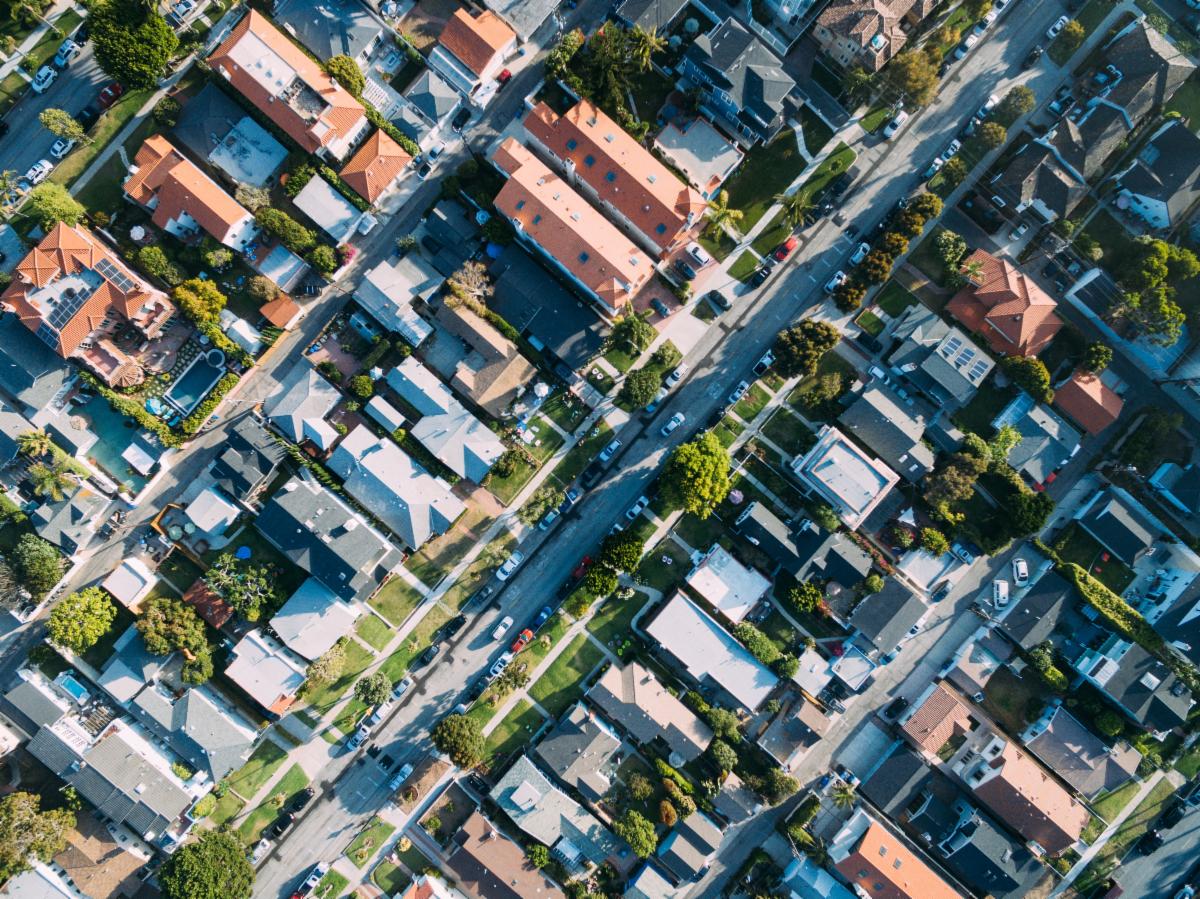 Accessory dwelling units (or ADUs for short) have become one of the more popular solutions to the California housing shortage. A slew of new ADU bills could be heading to the Governor as soon as next week and would make them easier to construct and rent out. Our summary below outlines what could be changing.

AB-68 (Ting, D-San Francisco) would speed up approvals, requiring local agencies to issue or deny ADU permits within 60 days instead of the current 120 days.

AB-69 (Ting) aims to ensure cost-effectiveness and safety with new construction standards for ADUs of less than 800 sq. ft.

AB-671 (Friedman) would create incentives for the creation of ADUs that can be offered at affordable rent for very low-to-moderate income households.

AB-881 (Bloom, D-Santa Monica) would prohibit a local agency from imposing an owner-occupant requirement for ADU permitting until 2025.

SB-13 (Wieckowski, D-Fremont) would lower impact fees for ADU development, make it easier to construct ADUs where a garage, carport, or covered parking currently stands, and introduces an amnesty program to bring existing unpermitted units up to code. In addition, it would remove the owner-occupant requirement and move to a 60-day approval process similar to AB-881 and AB-68, respectively.