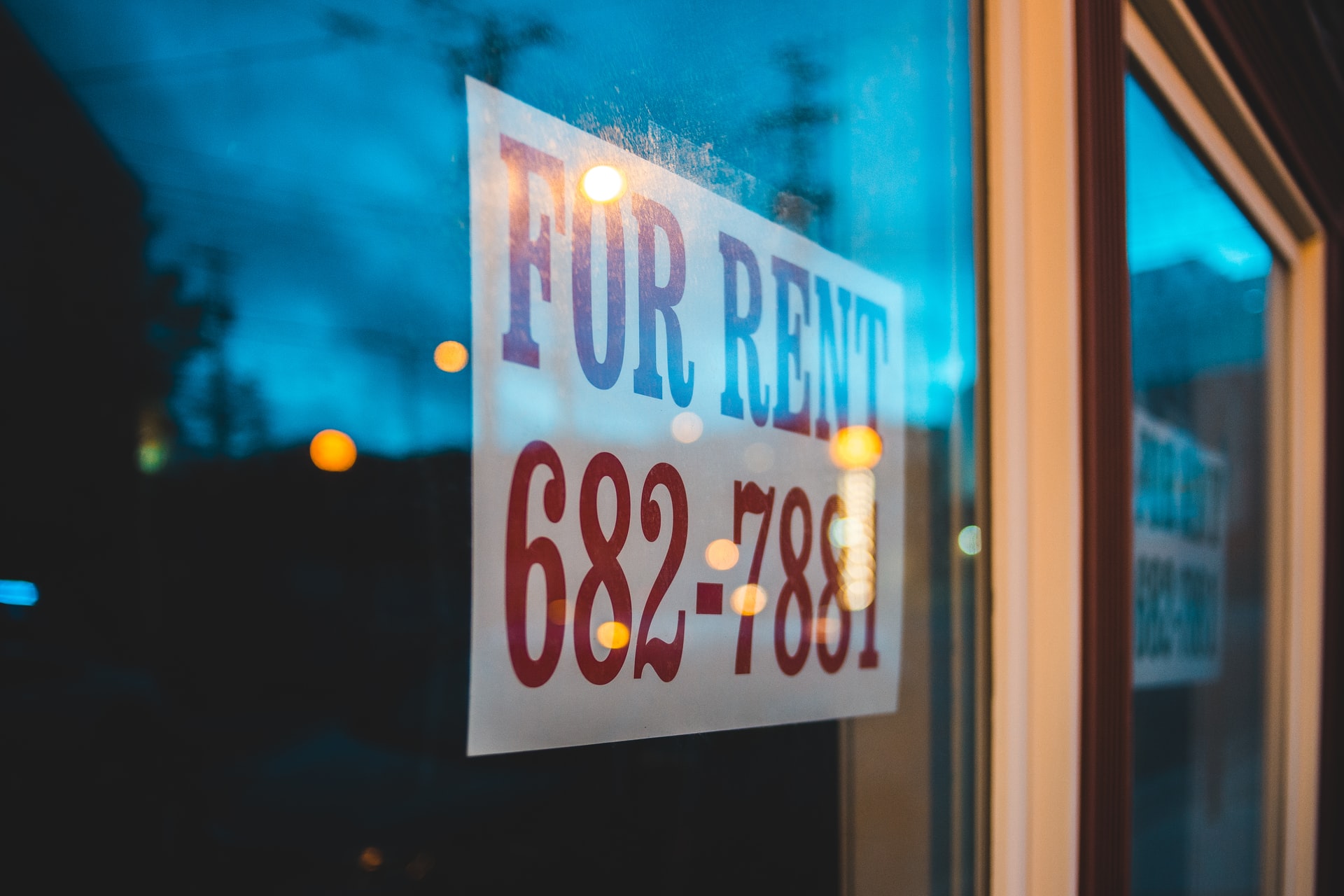 What you need to know based on the new Appellate Decision in the case of Owens v. City of Oakland

It has long been assumed that single-family homes in California are exempt from rent control due to a piece of 1995 legislation called the Costa-Hawkins Rental Housing Act, which prohibits local jurisdictions from enacting rent control on certain properties — specifically those meeting the definition of “alienable, separate from the title of any other dwelling unit.” While that language is unfortunately confusing, in practice, this was understood to mean single-family homes or condominiums, but now that may be changing.

If the owner of a single-family home wishes to rent it out to another party (such as an individual, couple, family, or group of friends) they are able to do so without being subject to local or state rent control due to the fact that this home does not share the title with any other dwelling unit and can be sold separately. But what if instead of renting this home to a single party, the owner is renting out individual rooms in the home to unrelated parties under separate rental agreements?

This is the situation that plaintiff Jonathan Owens found himself in. He was renting out rooms in the Oakland home he resided in as a way to help afford his mortgage. He shared common areas with these tenants, but each had their own rental agreement for a separate bedroom. Mr. Owens assumed he was exempt from Oakland’s Rent Adjustment Program on the basis of his property being a single-family home, but this simplified understanding of the Costa-Hawkins Act has not held up in court thus far.

In the latest appellate decision filed on May 29, 2020, by the Court of Appeal of the State of California, the court has agreed with the Oakland Rent Board and lower court’s rulings that Mr. Owens is not exempt from rent control. The courts have so far decided that in Mr. Owens’s home, each room was being treated as a separate dwelling unit, and thus they do not meet the definition of separately alienable.

It remains to be seen whether Mr. Owens will continue to appeal or not, but for the time being, landlords of single-family homes must be aware of this decision and what it means for their rental options. Relying on the common understanding of Costa-Hawkins could result in major liabilities for landlords who have created separate rental agreements with unrelated tenants.