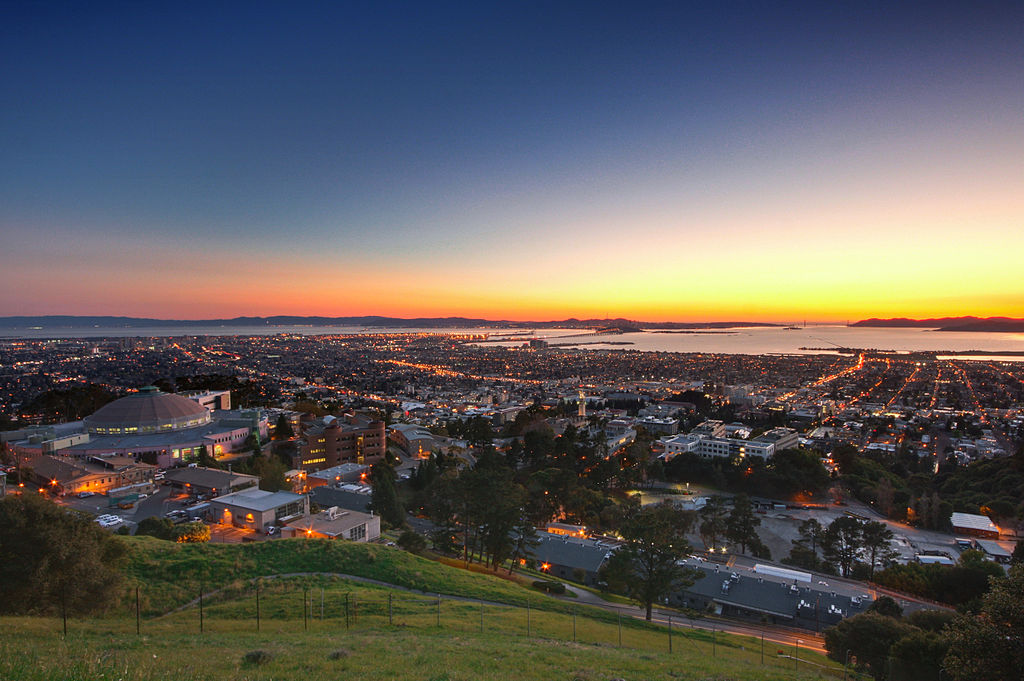 As we await more news on Bay Area cities’ updates to their Accessory Dwelling Unit ordinances, the City of Berkeley is moving towards a decision on one of the key elements of theirs… whether or not ADUs will be allowed in the hillside region, which has long been a concern for fire safety.

The Berkeley hills contain many narrow and windy roads, often with cars parked along one or both sides, which further limits passageways. For this reason, previous versions of the city’s ADU ordinance had effectively prohibited ADUs from being constructed in this large section of the city by requiring administrative use permits if street width was less than 26 feet, even though it is believed that many properties in the area contain unpermitted secondary units.

With new state laws that became active earlier this year (AB 68, AB 881, and SB 13), cities whose local ordinances did not meet the state’s new, more lenient rules lost their ability to restrict such ADU development until they bring their ordinances into compliance. Berkeley extended an urgency ordinance earlier this year to maintain this restriction while they figure out the best path forward in light of the new state law. With the city working on updating their ADU Ordinance for a vote later this fall, the Planning Department is now reviewing recommendations from the Disaster and Fire Safety Commission on how to handle the question of hillside ADUs. The new state law provides for local jurisdictions, once in compliance, to include some objective restrictions to ADU development for health and safety reasons.

According to the agenda packet for the July 13, 2020 Disaster and Fire Safety Commission meeting, the options currently being evaluated are:

Whatever option is decided upon will make its way next into the draft ordinance amendments for the Planning Commission to consider. The Planning Commission will then move to a public hearing, and eventually to a recommendation to City Council, which is expected to vote on the ordinance sometime this fall before the expiration of the urgency ordinance currently in place.